Special solution for the Louisiana Museum 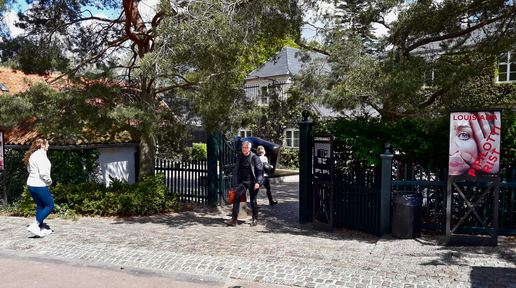 The Louisiana Museum had an existing elevator facility between 2 levels that did not work optimally anymore. The elevator was more than 40 years old and had discontinued technology without spare parts. Gradually, more and more problems with unstable operation and errors arose due to many years of frequent use and wear. A problem for the museum that daily has disabled and handicapped guests who would not be able to get around the exhibition. As one of Denmark's most visited museums with more than 750 thousand guests annually, it was a problem that had to be solved quickly and efficiently. 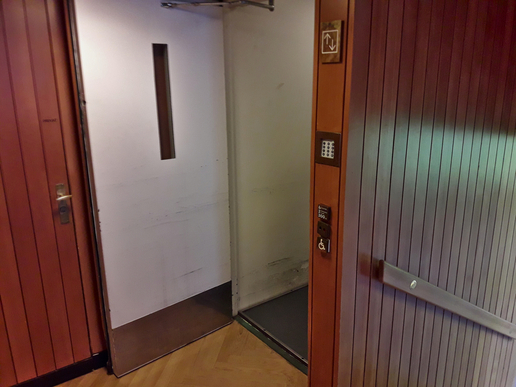 After a dialogue with the museum, it was decided that the lift of the elevator itself and the drive mechanism and steering were replaced with completely new gear that was adapted to the existing targets. The control panel on the charger and buttons were restored so that it became identical to the one on the original elevator.

In addition, the existing doors and automation were kept to maintain the existing expression in relation to the rest of the museum. And overall, the replacement of the plant in practice became invisible to the naked eye.

Due to the museum's large number of visitors who had not to be disturbed, there were special requirements for workmanship. First, it was necessary to do all the work at night or the individual days the museum had closed. A relationship that required large logistical planning as well as adaptation in relation to the workers' distribution and order.

Furthermore, it was important that we did not smoke, smell or otherwise influence the museum's works and interiors at our works. A challenge when cutting the existing plant with tools such as angle grinder etc. 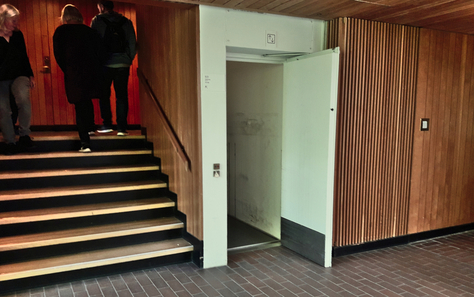 The work and the overall elevator installation were handed over satisfactorily to the customer. A special solution where the customer was really most satisfied with the fact that we had been so minimally inconvenient to the museum and the guests, and that the new solution was as invisible as possible with the naked eye with regard to changes in relation to the original.

The task was solved in collaboration with KONE, which, both before and after the replacement of the plant, is responsible for the safety inspection and maintenance of the installation.

We hope the visitors of the Louisiana Museum will receive a lot of benefit from the new elevator system with the elimination of the unstable operation and even more years of life than the old plant.

You can read the full list of most popular museum here. 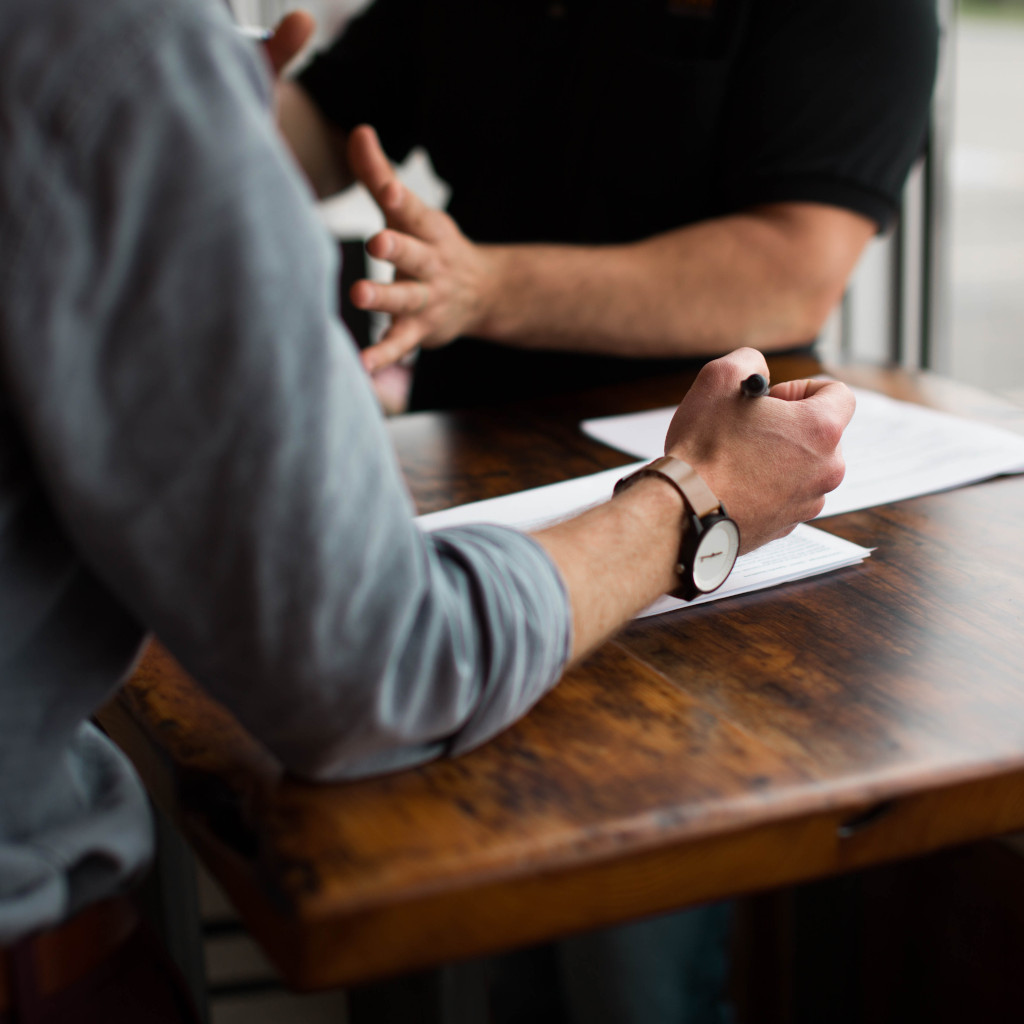 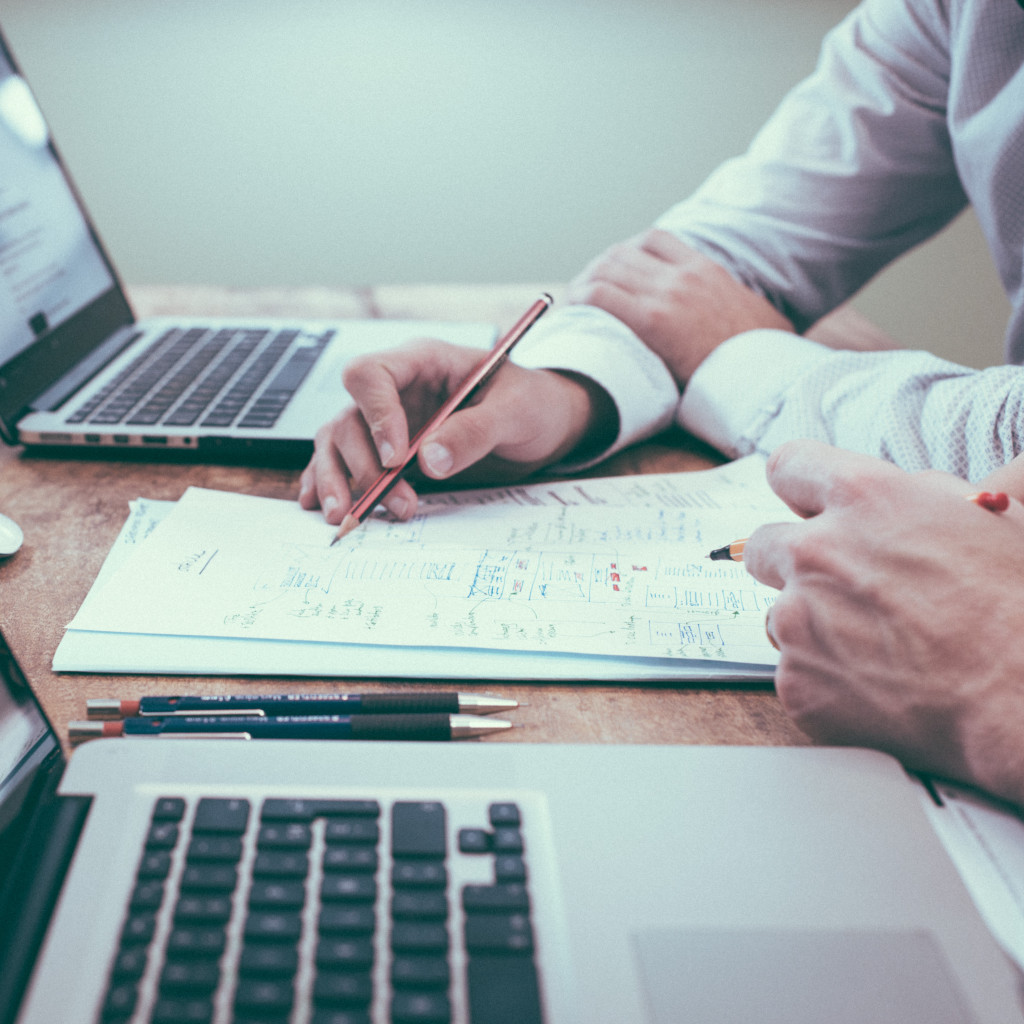 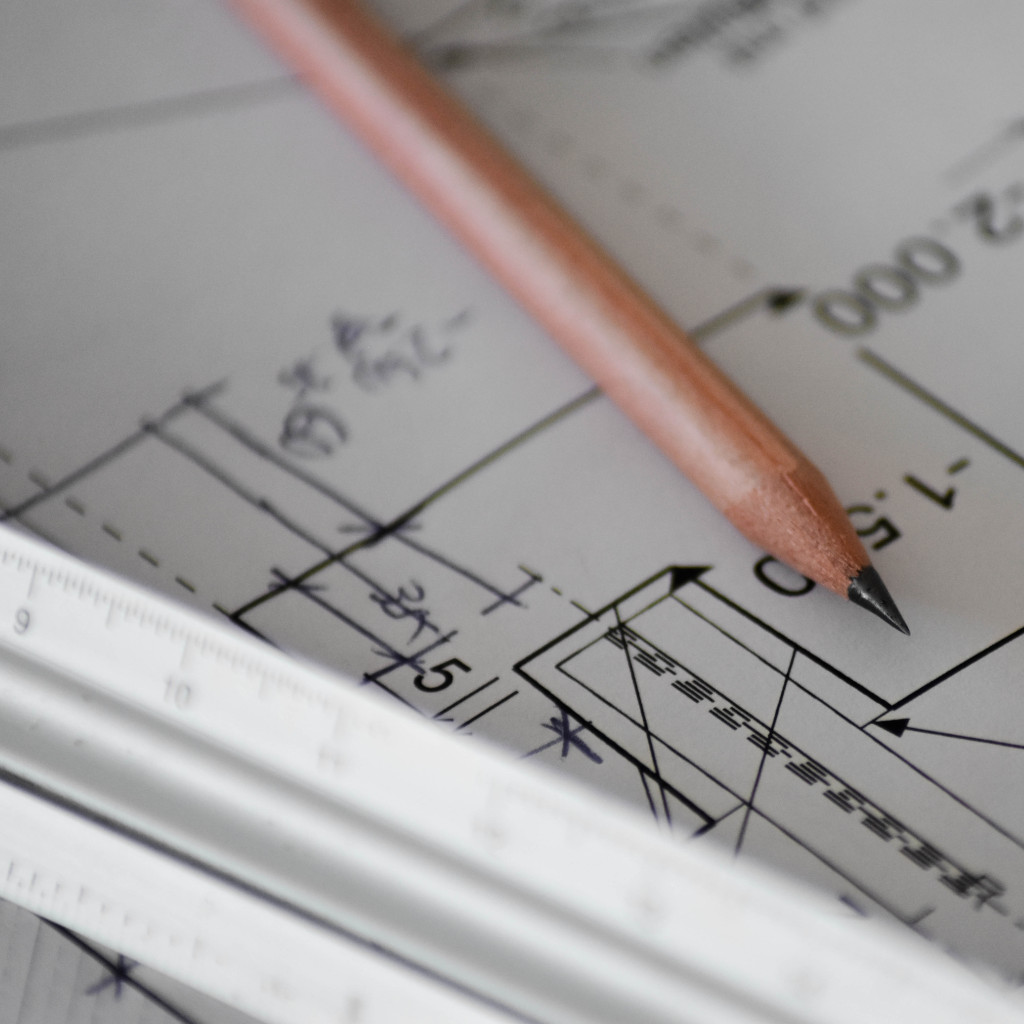